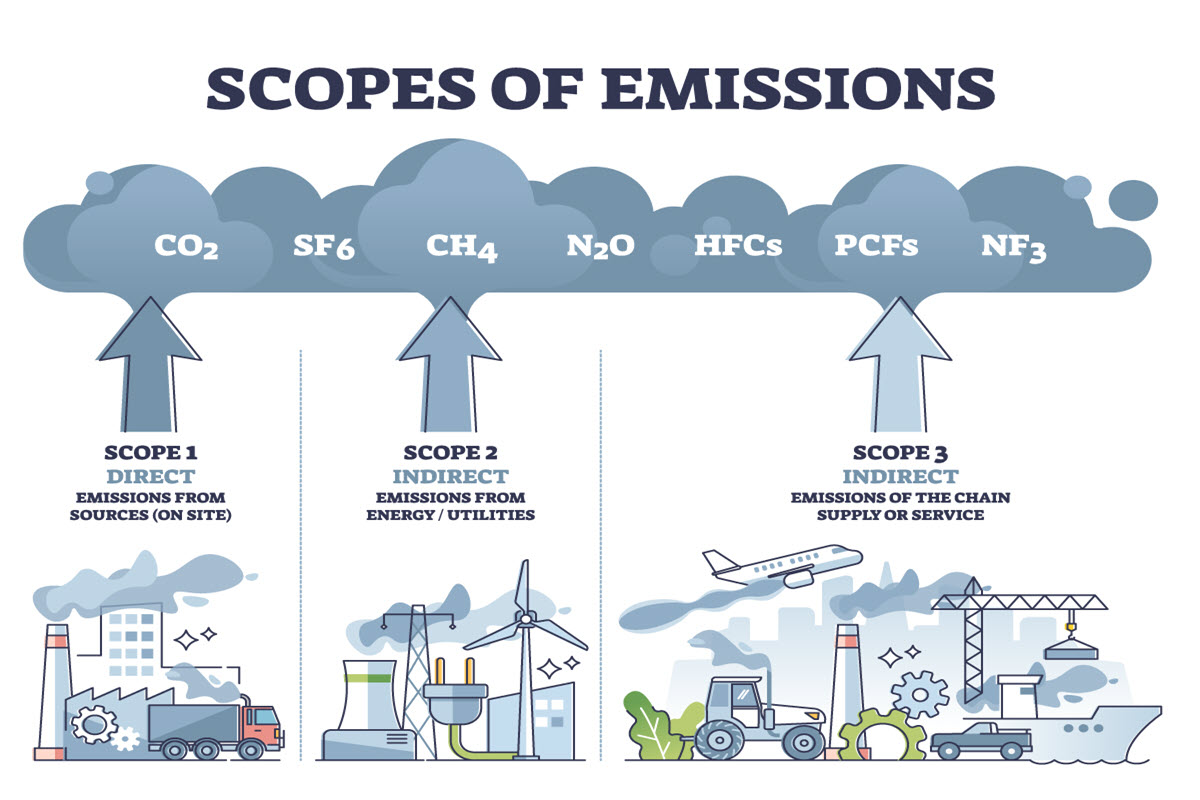 Shortly after the introduction in California of SB 260 (Wiener), which would require California’s Air Resources Board to build a new framework for the accounting and reporting of carbon emissions from Scope 1, 2, and 3 emissions, the Biden Administration’s Securities and Exchange Commission (SEC) began an informal rulemaking proceeding to collect public comment on regulations for United States companies to disclose carbon emissions and climate risks.  Despite SB 260 being introduced first, the Biden Administration’s SEC is far ahead on drafting proposed rules and outlining a national framework. California should not get ahead of that effort with SB 260.

The SEC issued a solicitation of request for public comment in March of 2021.  The regulations would displace the SEC’s 2010 guidance for disclosing climate risk.  In the summer of 2021, SEC Chair Gary Gensler outlined the potential rules in his remarks to the Principles for Responsible Investment Climate and Global Financial Markets webinar, suggesting that the proposed rules should be more detailed than the SEC’s 2010 and include both quantitative and qualitative disclosures, outline how and when to report Scope 1, 2, and 3 emissions, and should make recommendations on metrics that would apply on an industry sector-by-sector basis to account for the major differences and challenges across multiple economic sectors. Chair Gensler also recommended that the draft be consistent with existing frameworks, such as those recently endorsed by the G-7 in order to align with international standards on climate disclosure. Chair Gensler has called the proposed rules a “top priority.”

More than 6,000 public comments were received by the end of 2021.  While reception was mixed, comments were generally aligned on the need to coordinate reporting rules across federal, state, and international jurisdictions when developing any disclosure rules, a sentiment echoed by California stakeholders such as the Stanford Law and Policy Lab, California Attorney General Rob Bonta, and Senator Dianne Feinstein. This is because climate emissions are not a state-by-state issue and many companies now have an international presence in an increasing global economy, so avoiding overlapping and inconsistent reporting structures is key.  SEC staff are currently drafting a rule in response to such comments, a draft of which is expected by April or May of this year.

California Should Not Duplicate Federal Efforts

Like the SEC rules already well underway, California’s SB 260 would require that CARB start from the beginning with a rulemaking process next year that would largely duplicate SEC’s detailed analysis on how and when companies should disclose carbon emissions. Like the SEC Chair’s comments on the rulemaking, SB 260 also seeks to address climate risks and Scope 1, 2, and 3 emissions. Also like the SEC efforts, the California bill would also require the California Secretary of State create a division to house and track climate corporate reporting and develop enforcement mechanisms for non-compliance.

In the last few months, the SEC issued letters asking several large companies to voluntarily report or provide additional detail on 2021 climate change risks, and a draft rule is expected by May of this year.  Instead of competing with the federal government on an issue that the Biden Administration is well out ahead of, the legislature should take heed from the commentators concerned about overlapping and inconsistent state, federal, and global efforts to report carbon and take a pause on SB 260 to see what is coming out of the federal effort—one that is already underway and expected soon.

What is the Capitol Insider?